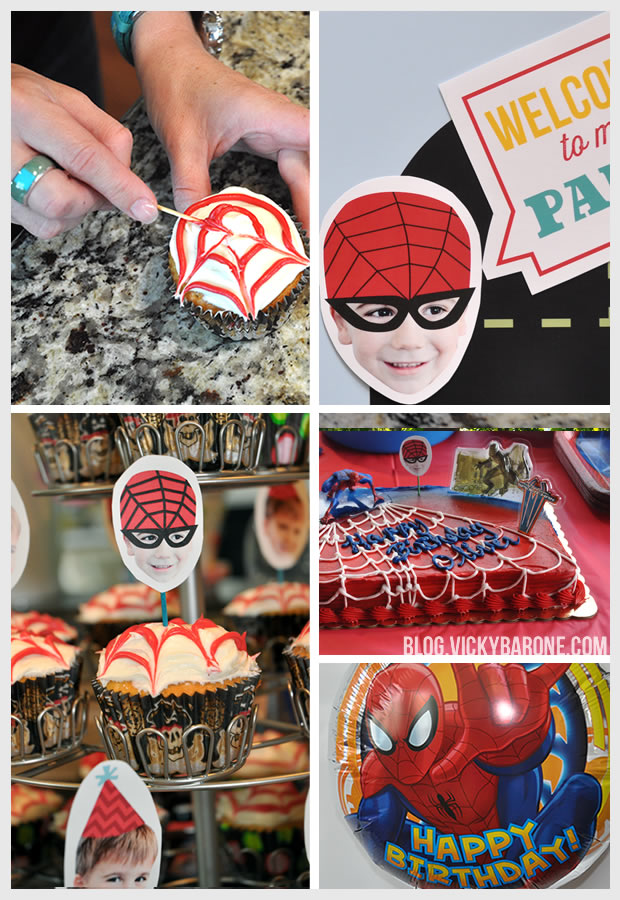 Our oldest son recently celebrated his 4th birthday.  Like most boys his age, he is completely obsessed with Spider-Man because he’s super cool and also because he is mostly red, which is our son’s favorite color.  We made spiderweb cupcakes which featured a picture of our son’s face with a Spider-Man mask.  The cupcakes were very easy to make and were a big hit. Here’s how we did it: 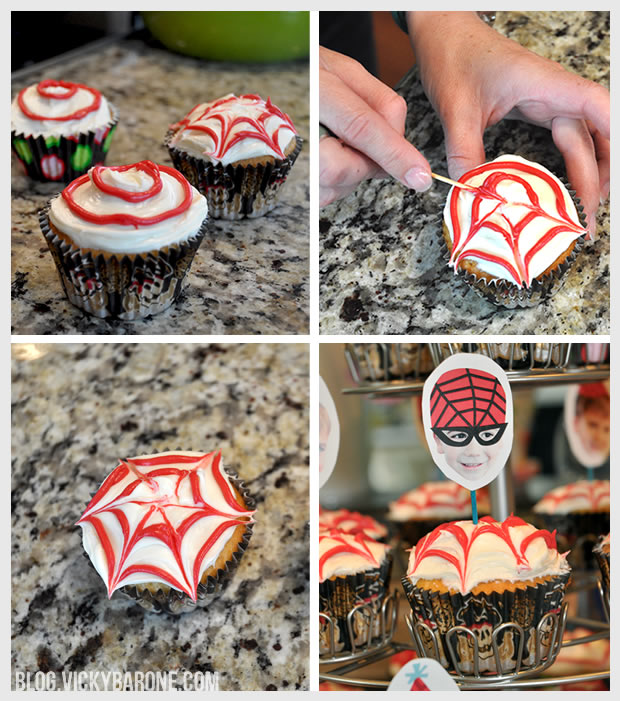 1. Frost cupcakes with white icing.
2. Using red icing with a decorator’s tip, pipe two or three concentric circles on top.
3. Drag a clean toothpick from the center of the cupcake to the outside six times to create the webbed look.
4. Put pictures of the birthday boy’s face on toothpicks and stick in each cupcake.

P.S. Check out the Halloween version of these spiderweb cupcakes! 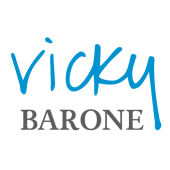 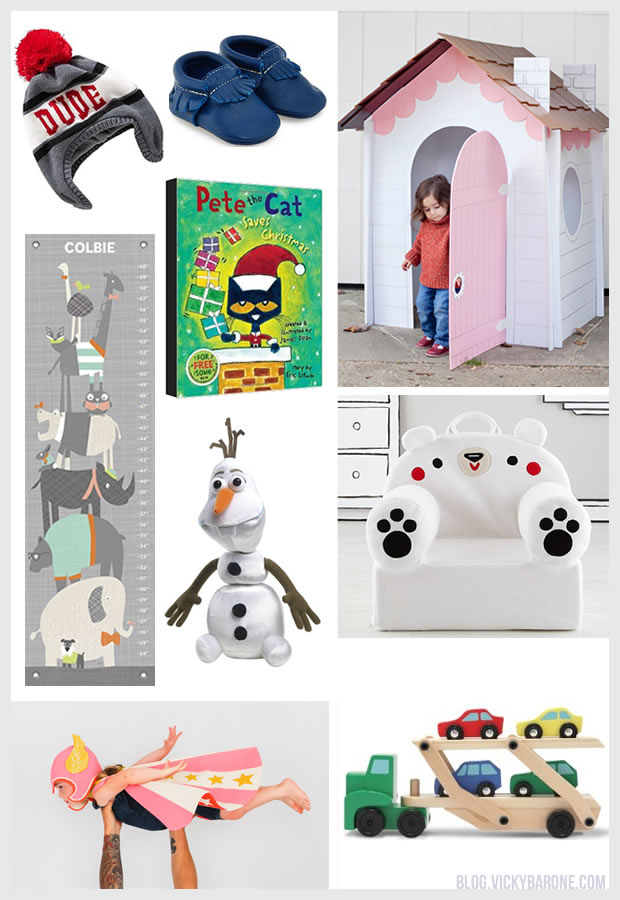 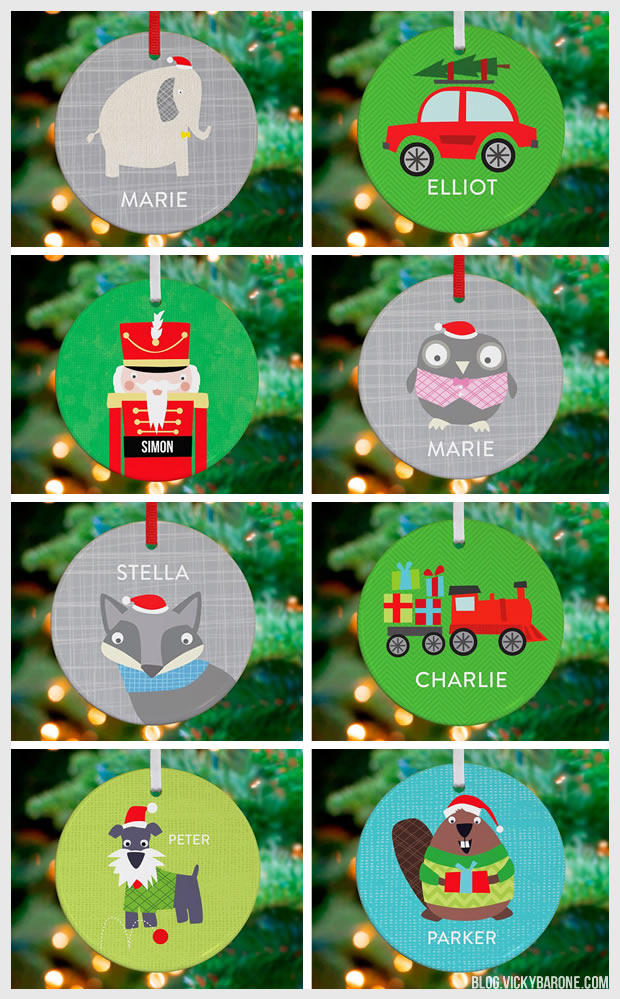 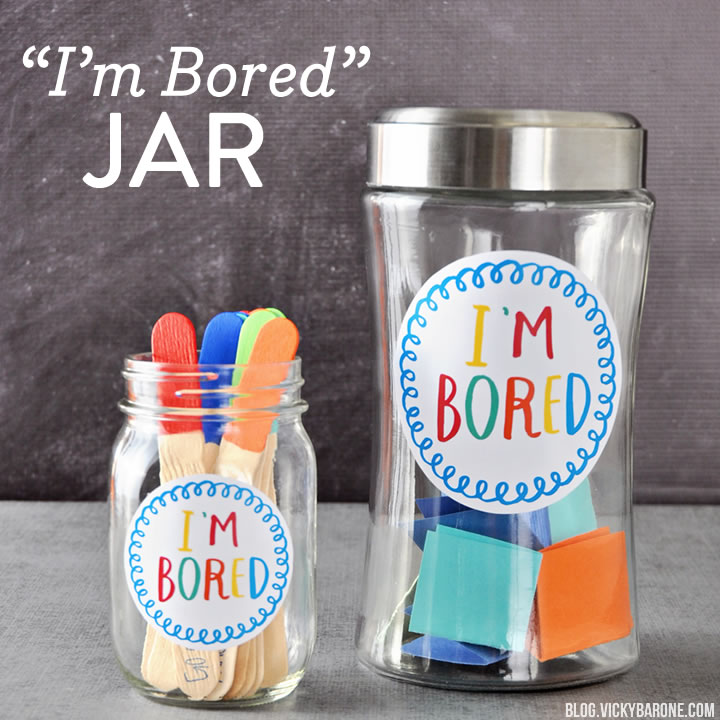 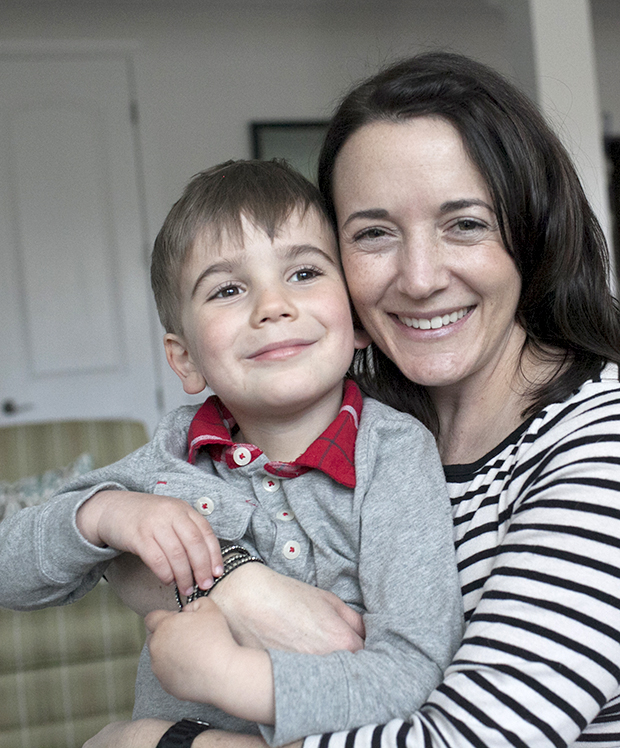 Toddler Wisdom: How can I make your day? 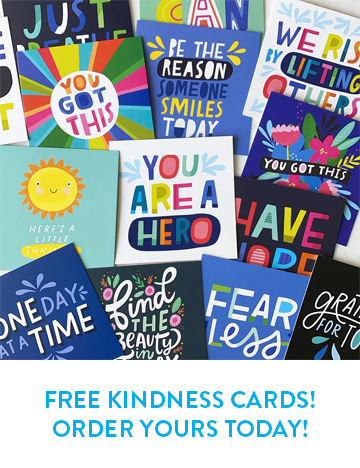 March Wallpaper! Now available!⁠
March!
Sunday!!! This is because we got to see the sunshine today when it was supposed to be raining! Hope you are all enjoying the weekend!!
Looking for a colorful way to connect with someone you miss? Checkout these postcards! (link in bio ☝️)⁠⁠
So honored to be included in @genially_official's Up-And- Coming Graphic Designers and Illustrators to Follow on IG in 2021! I feel lucky to be grouped with such an amazingly talented group of people! Here's a list of the SUPER TALENTED folks they included⁠⁠
It's almost here!⁠ 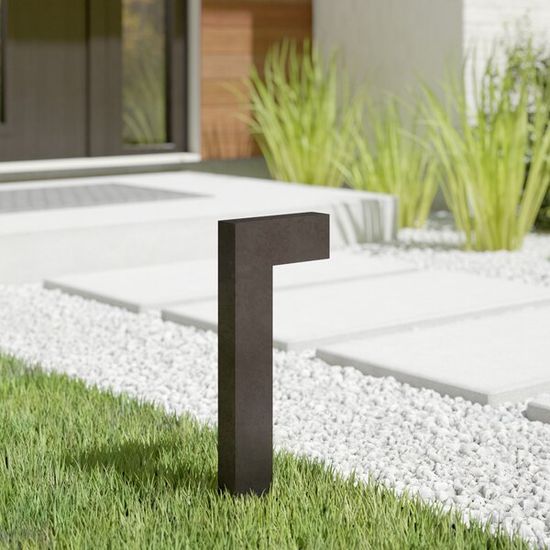 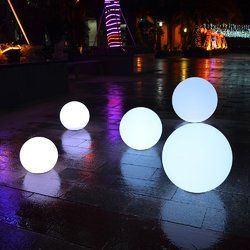 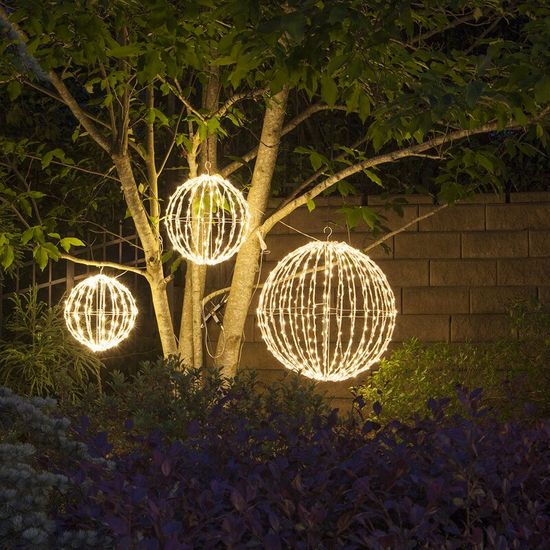 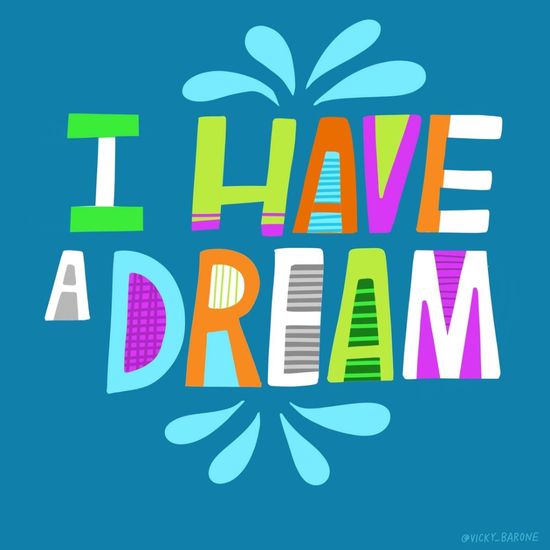 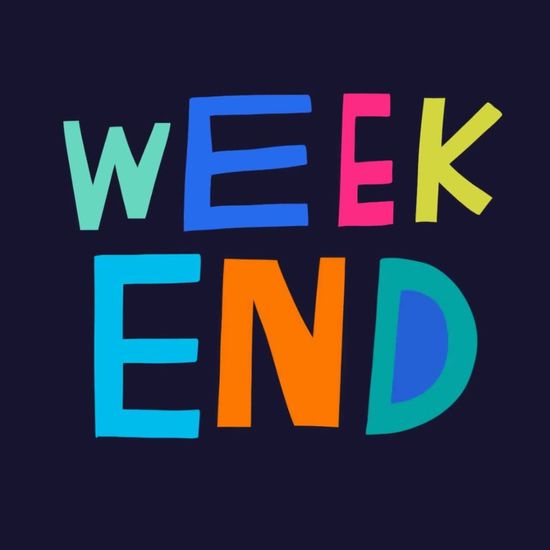 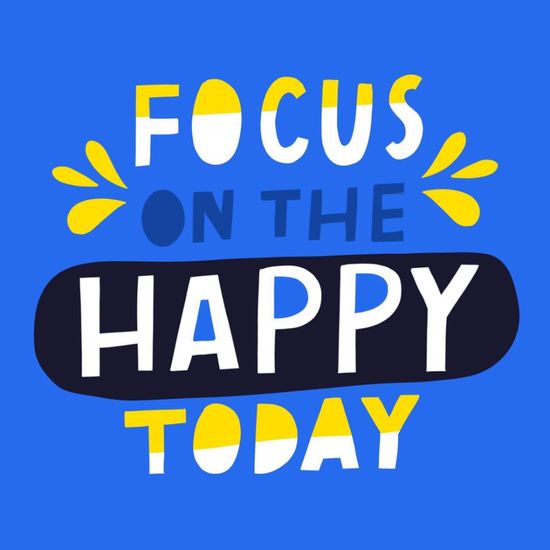 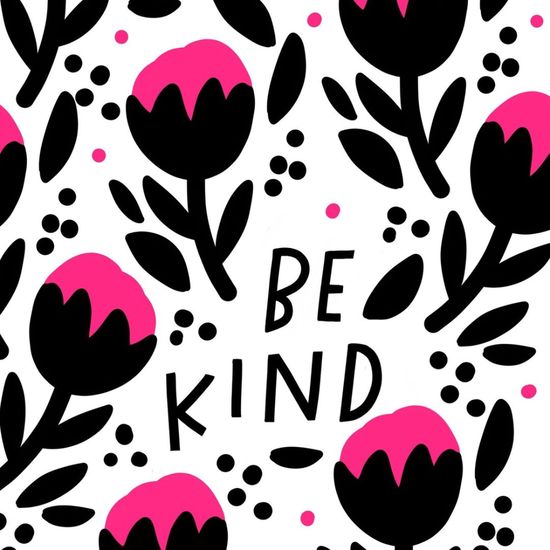 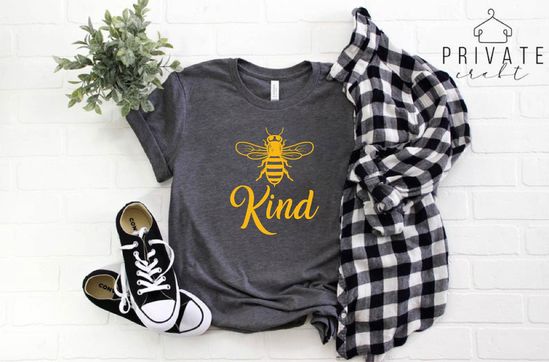